My farmer came in for lunch to warm up and was reluctant to head back outside feeling chilled. His labor is now being compensated by a buy-out plan from our successor son. What’s keeping me on the hot side today is processing the coaching conversations where the next-gen is working for “free”, that is, they are not getting paid at all! Another young guy reached out because Dad is offering him $18 bucks an hour while I suspect $30 is the right wage.

The new term in 2022 for sweat equity is “delayed compensation”. FCC has recently broached this topic here. What the article misses is the HOW to have the conversation about getting expectations written into signed operating agreements.

“Ned Needshalp found himself in a pickle when his hired man of 15 years Steady Teddy retired. Ned operates a sizeable grain farm that has very high seasonal labour requirements. Ned is 55 years old and was faced with the decision to downsize, quit or begin training new help. His son Fred expressed an interest in the farm but was concerned with the capital requirement and risk associated with purchasing the entire operation. They reached an agreement in which Fred would work on the farm for a salary they agreed upon of $50,000 per year $30,000 of which Fred uses to live upon and $20,000 which remains invested in the farm with a 7.5% return. (2011 remember !) This investment is kept track of and if Fred decides to take over the farm someday this will form part of his down payment. (Elaine’s note: The trouble is in today’s reality a farm family needs $74K for living, then more to pay service debt if they are buying equity, We all know what the price of land has done in the last decade, Fred cannot afford to buy all the land!)

S. Jobbs has held a number of prominent executive positions in the corporate world, he has climbed the corporate ladder two rungs at a time, however, felt torn between continuing his prominent corporate career and returning to the family farm. After much soul searching, Mr. Jobbs decided to give the farm a chance. His parents encourage and support his decision, felt that a fair approach to the situation offered him the same executive salary he was making in the corporate world. His drawings from the farm were only a ¼ of the salary however it was expected he pays fair market value for the farm. Similar to the previous example the difference between the salary and the drawings would remain invested in the farm. (Elaine’s note: I have corporate salaried farm boys working for free on the family farm with the expectation of cashing out the land when parents are deceased. Farm boy’s spouses are NOT happy about the free labour and wonder how funds will be allocated if a successor son dies early. Are spouses going to be compensated for years of free labour? How?)

Ed Jimcated ran a successful farm his entire life on a grade 9 education and was successful doing it. He placed no value on formal education. Keeping his son Ed Junior on the farm and avoiding the cost of sending him for post-secondary education he offered his son the value of the education inequity on the farm. Ed had 2 other children which he sent to the big city for some scoolin and it cost him $15,000 in room, board, tuition, and books in addition he figured $25,000 per year was missed if the children had been working full time. He offered Ed Junior $40,000 per year for 5 years a total of $200,000 with a 7.5% return if he would stay home and work with him on the farm for 5 years. At the end of the five years, this sweat equity could be rolled into ownership on the farm or he could take his money and run! (Elaine’s insight: The educated siblings likely know the value of the farm, and if Ed is going to run I suspect they also want a piece of the value of total farm assets. Parents are avoiding this tough conversation about expectations that are not workable. Ed and his aging wife need to be taken care of first with an $80K/year or more, income stream. Sure hope they were smart to build up a personal wealth bubble beyond the farm assets).

Kary Kepitgoin is a fourth-generation farmer and can’t imagine selling the farm on his watch! He wanted someone in the family to take over the operation and was willing to give it all away to see the operation continue on. There was one problem his wife wanted some sense of fairness to the children who decided not to farm. Their son enjoyed the farm work however had very realistic expectations of profit on the operation and because they were at established jobs his wife was not willing to take the risk without some certainty that they would own the necessary assets for a sustainable farm in the future. Kary and his wife agreed that they would sell the farm in the future at a reasonable price that would easily cashflow and the difference between this price and market value would be called sweat equity. This was discussed with the other siblings and everyone was in agreement. 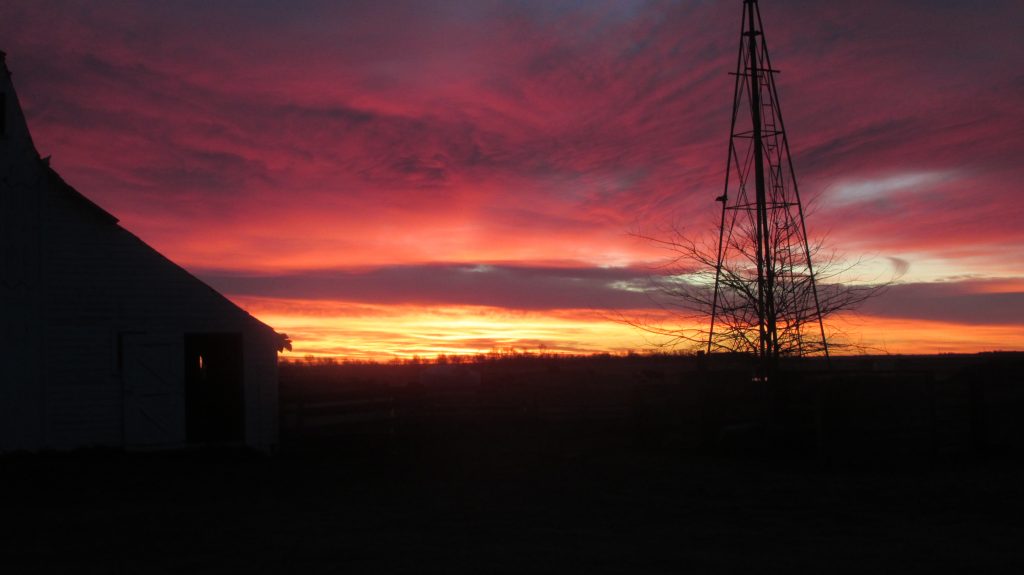 You need to talk about fair compensation and pay wages on your farm. You need written agreements that outline what terms for payment in the future were agreed to and let the non-farm heirs know why certain decisions were made.

This how-to conversation is now more complicated with increased living costs, professional ag salaries, and parents who still have not used a financial planner to seek out where their income streams are flowing from. Ask me for Wittman’s compensation worksheets as a place to start here and sign up for my blog. Track your living expenses using your bank statements.

Elaine Froese and her coaching team help farm families find harmony through understanding. Reach out for a free discovery call. We can guide the tough conversations on your farm.

Did you enjoy Really love the next gen with decent compensation…sweat equity 11 years later? You might want to check these articles out too:

Workaholics will discover helpful strategies for managing their time stress. Gain understanding for the tensions of your age and stage on the farm. Learn why some problems are not solvable, but just need to be managed as polarities. Self-renewing people are joyful and productive producers.

Book Elaine
for your next event

Copyright © 2022 Elaine Froese | All Rights Reserved | Sitemap | Legal
Branding & Website Design by Gogo Telugo
I would like to acknowledge that the land where our farm is situated was once shared with Canadians by Anishinaabe and Cree peoples through Treaties 1 and 2 in Manitoba. I am thankful for the prosperity shared through the joint stewardship of this bountiful land by many agricultural peoples for hundreds of years. Let us recognize the creativity and resourcefulness of Indigenous women who worked the land to support their families and engage in trade. May we continue to respectfully share this land and its bounty for the good of all.